Email ThisBlogThis!Share to TwitterShare to FacebookShare to Pinterest
Labels: preview 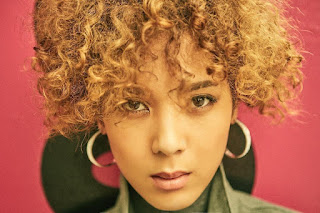 She will be releasing a new studio album in the first half of the year. Before the album drops, she will revealing a pre-release track on February 2.

The talented R&B singer-rapper’s last official solo release was her 2016 single “JamCome On Baby,” making this upcoming album her first solo comeback in two years. In that time, she participated in various hit OSTs for dramas “The Legend of the Blue Sea,” “The Best Hit,” and “Mystery Queen.”

The singer has been active in the industry through various group and solo promotions. Known for her success on music charts, she has been lauded as an artist for her rapping, singing, and ability to transcend different genres. It was revealed that Yoon Mi Rae will be taking on futurepop in her new album, and will be showcasing her rapping once again.

Tiger JK and Yoon Mi Rae donate 7,200 units of baby formula to those in need 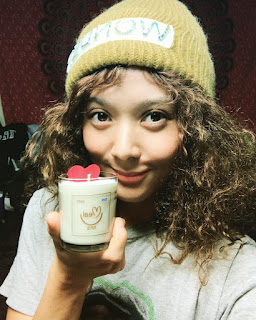 Tiger JK and Yoon Mi Rae continue to be role models for many by giving back to those in need.

On January 5, reports stated that the couple Tiger JK and Yoon Mi Rae will be donating 7,200 liquid formulas (liquid milk powder) to babies in need through the Korean Social Welfare Society. This was done as part of the 'Heart Meal Campaign', which promised liquid formula donations while spreading the awareness of congenital metabolic disorders and supporting those in need.

Tiger JK and Yoon Mi Rae are well-known for donating and engaging in numerous activities for those who are in difficult environments. Additionally, it was reported that Tiger JK and Bizzy donated their guaranteed pay from 'Show Me The Money 6' to help low-income single mothers and adopted children.

allkpop
Posted by Mari at 1:58 PM No comments: